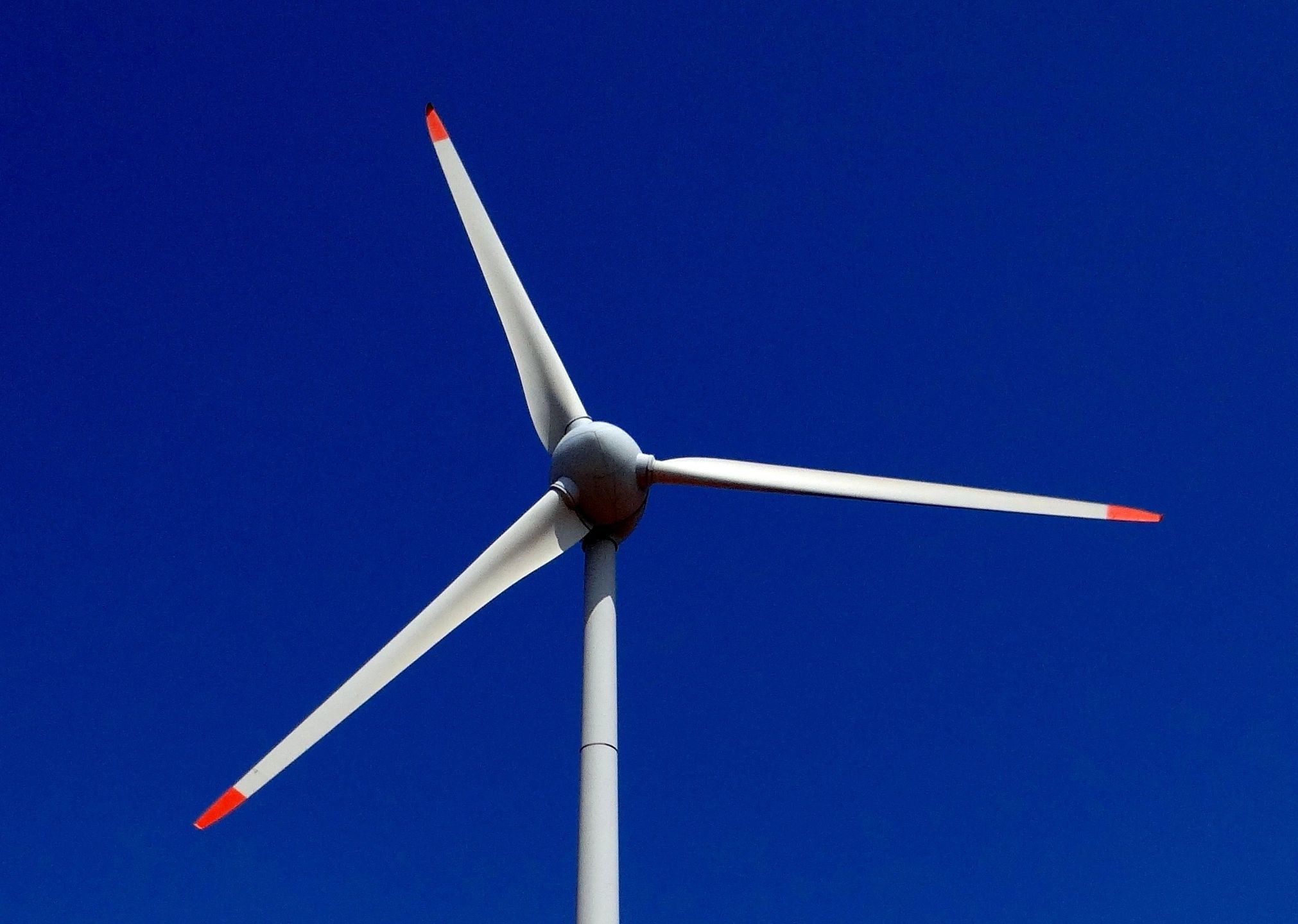 When congresswoman, Alexandra Ocasio-Cortez of New York and Senator Ed Markey of Massachusetts, rolled out the Green New Deal, they made a bold proposal to transform the U.S. economy over the next few decades by promoting renewable energy technology and industry, energy efficiency in new and existing buildings, an infrastructure bill that addresses climate change, zero emissions vehicles and an overhauled clean and affordable public transportation system.  The Green New Deal is a broad outline of the challenges that confront the U.S. in reducing green house emissions and a bold proposal to avoid the most dire predictions of a world that within decades will be vastly and irreversibly altered by climate change.  It presents an opportunity for the U.S. to take a leading role globally to develop a new and clean economy in the 21st Century that no longer relies on fossil fuels.  Financial and technical assistance for conversion to renewable energy must also be provided to poorer developing countries that have contributed  little or nothing to the present levels of green house gas concentrations in the atmosphere.

The U.S. is only 4 percent of the world’s population but because we have been developing an industrial economy for 150 years, based on fossil fuels, we are responsible for the largest percentage of green house gases currently in the Earth’s atmosphere.  And carbon, the most potent green house gas, persists in the atmosphere for hundreds, even thousands of years.  Worldwide the average per person contribution of carbon to the atmosphere is 4 metric tons per year. In the U.S. we contribute five times that amount,  20 metric tons per person per year.  China, with a population of 1.4 billion, leaped ahead of the U.S. in 2006 to become the largest emitter of carbon, now contributing 28 percent of the world’s annual carbon emissions. But China still contributes only 4 metric tons of carbon per person.  Today the U.S. is responsible for 15 percent of annual worldwide contriubution of  carbon emissions.  The 28 countries that comprise the European Union, together contribute 10 percent.  Most developing countries each only contribute only 1 or 2 percent.

The Green New Deal would allow the federal government to confront climate change with the same urgency and zeal as the New Deal instituted during the depths of Great Depression that introduced comprehensive regulatory programs and government spending to stimulate the economy, get Americans back to work and to protect families from the insecurity and danger of a collapsing economic structure.  Like the New Deal, the Green New Deal, acknowledges the “frontline and vulnerable communities” that will suffer the most from climate change, the elderly, the poor, communities of color, women, children and the homeless.

Carbon has increased from 280 parts per million in the atmosphere during pre industrial times – to more than 410 parts per million today – with most of the increase occurring just since the 1970s. The resulting green house effect has caused global average temperatures to rise 1 degree C (1.8  degrees F).  The concentration of carbon in the atmosphere is now increasing at an alarming rate of 2 percent per year.  If we continue “business as usual,” with no short-term drastic reduction of carbon emissions and don’t soon reach an eventual zero net contribution of carbon, the earth’s average temperature will increase by an alarming 5 decrees C  (8 degrees F) by 2100.  That hellish, dystopian world is only one lifetime away.  It is predicted that extreme heat and drought will create dust bowls of much of U.S. crop land – the breadbasket for much of the world – a loss of 40 percent of  our grain production. As the planet’s population increases to around 9 or 10 billion by just 2050, food insecurity will become widespread.   Sea level rise, now 8 inches above pre industrial levels, may increase by more than 7 or 8 feet by 2100 and another  foot per decade thereafter.  Fresh water supplies for drinking and irrigation in coastal communities in the U. S., Southeast Asia and Africa will be contaminated by saltwater intrusion from rising oceans.  Flooding from sea level rise and storm surges will displace coastal populations who will be without food, economic security or personal safety. There will be hundreds of millions of climate refugees – unlike anything the world has witnessed.

The Green New Deal mandates that the federal government takes  the lead to create programs to keep global emissions below 1.5 C to avoid the worst impacts of climate change.   Carbon will have to be stabilized at no more than 450 parts per million. To accomplish that, global carbon emissions will have to be to be 40 to 60 percent below 2010 levels by 2030 and net zero emissions by 2050. That is an ambitious but technically attainable goal.

Instead of leading the way to a clean energy revolution, coal, oil and natural gas companies are waging a carefully orchestrated misinformation campaign to sow doubt in the public mind that the burning of fossil fuels actually causes climate change. As documented by Harvard’s Naomi Oreskes in her study, Merchants of Doubt, they took the play book from the tobacco industry’s campaign in the sixties and seventies when it funded research that questioned whether smoking cigarettes causes cancer and heart disease.  But Americans, who are witnessing extreme heat waves, devastating coastal storm surges, raging wild fires and drought in the farm belt, aren’t fooled. Today the majority of Americans recognize that our industrial economy causes climate change. The Trump White House and most Republicans have abdicated any leadership to confront the dangers of climate change.  The Department of the Interior and EPA are headed by a cabal of former fossil fuel industry lobbyists.   Mitch McConnell from coal rich Kentucky just fought a losing battle against the Tennessee Valley Authority to close antiquated coal fired generating plants in his state – the dirtiest fossil fuel.  Well informed Republican leaders, like Senator Marco Rubio of Florida, fall in line behind the powerful fossil fuel lobby that funds their campaigns so that they will continue question anthropomorphic climate change, even though all major U.S. government studies by NOAA and NASA confirm it as sound science.

Renewables such as solar, wind, hydroelectric and biofuel contributed 19 percent to global energy consumption in 2015 and 24 percent of global electricity generation in 2016.   Scientists predict that renewables can be the sole source of all of our energy needs in only a few decades.

Ocasio-Cortez, Markey and other Congressional leaders see climate change through the lens of a moral imperative.  The very survival of civilization on planet Earth is at stake. They demand that the federal government lead the way in the U.S. and the world to create a new clean economy and a society, where the health, well being and prosperity of all Americans is a fundamental right. In the 18th and 19th Centuries, vast wealth was created by an economy based on slave labor, on cotton plantations in North America and sugar plantations in the Caribbean.  Many could not imagine an economy without slavery as today much of the private sector and many elected officials refuse to envision a world economy without fossil fuels.   Like the abolition of a  slave-based economy, ending our reliance on fossil fuels to generate electricity, run our factories, heat and cool our homes and fuel our cars, can and must be accomplished. The technology for an economy that is based 100 percent on renewable energy is already here.  The Green New Deal points the way to make it happen.