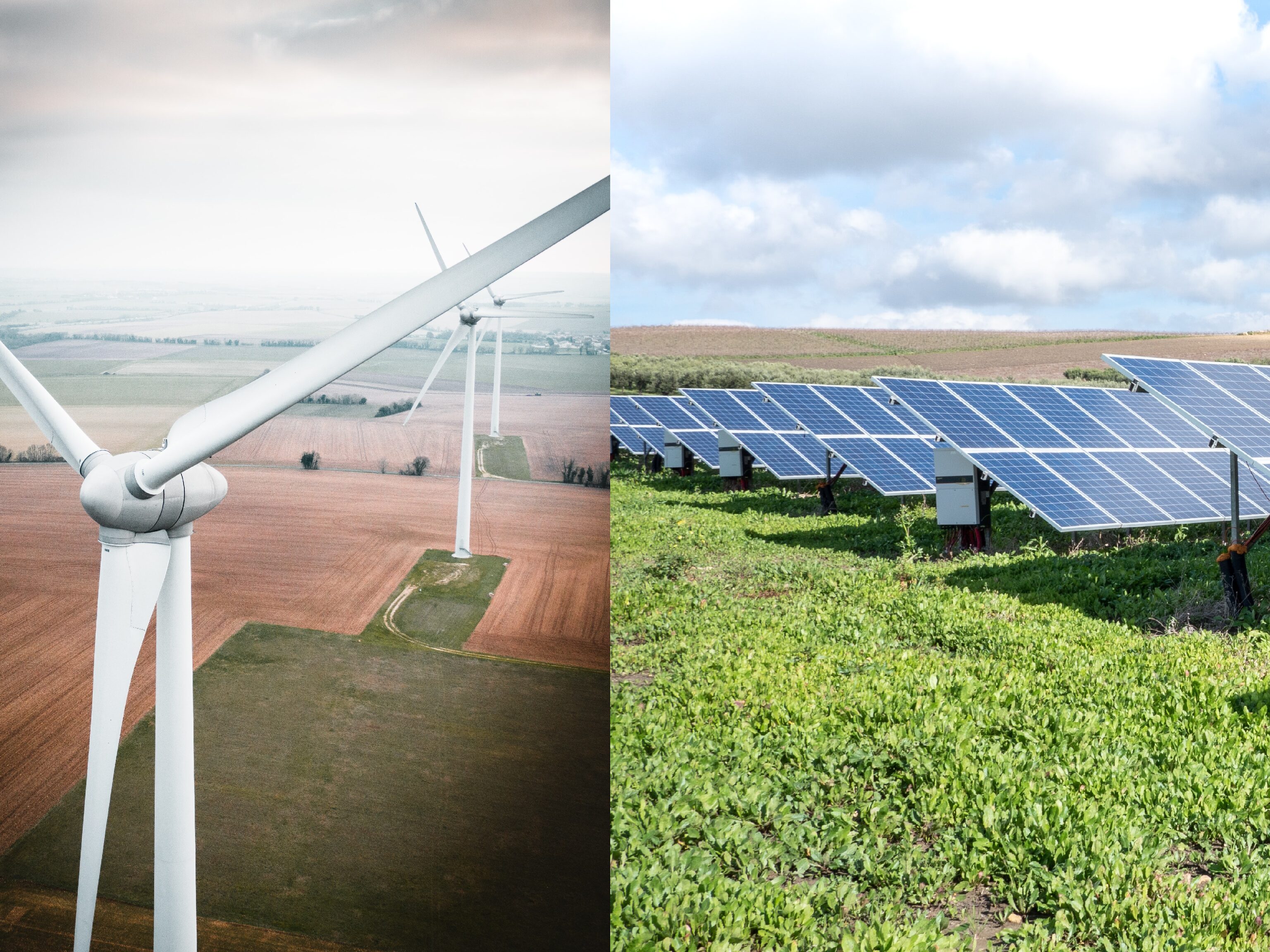 Virginia joined five other states, California, Hawaii, New Mexico, New York and Washington that have recently passed laws requiring a transition to 100 % carbon-free energy production by 2050.  Puerto Rico has committed to 100 % renewable energy by 2052 and Washington D.C. by 2032.   Maine passed a non- binding resolution to reach 100 % renewables by 2050 and Nevada passed one to reach 100 % carbon-free energy production by 2050.

The political landscape in Virginia changed in November of 2018 when a majority of Democrats were elected to both houses of the legislature to join an existing Democratic Governor, Ralph Northam, who signed the clean energy bill last week.

According to Inside Climate News, Virginia now gets 61% of its electricity from natural gas, a carbon-emitting fossil fuel, 3% from coal and 31% from nuclear plants.  The term “renewable energy” means wind and solar and other renewable sources. “Carbon-free” includes nuclear electric generation.

Virginia now has a moratorium on all fossil fuel electric power plants that burn coal and natural gas. The moratorium lasts until 2022 when the legislature is expected to extend it. Under the new law, Virginia’s largest utilities must completely end reliance on fossil fuels by 2045 and smaller energy companies must do so by 2050.  Virginia will more than double the amount of megawatts of offshore wind electricity production by 2034 and remove a cap on the number of new rooftop solar systems allowed.  The state’s biggest electric provider, Dominion Energy, joined the effort to get the legislation passed that opens business opportunities for the company to build and operate renewable energy projects.

Virginia was the first southern state to commit to 100 % renewable energy.  Looking ahead, what other southern states might join the group of environmentally progressive states?   A lawyer for the Southern Environmental Law Center, Will Cleveland, told Inside Climate News that North Carolina could be next if enough Democratic seats are picked up in both houses of the legislature in November of 2020 to form a majority and the existing Democratic governor, Roy Cooper, is re-elected.  North Carolina is already ranked second in the country in solar electric generation, after California, by far the biggest player in solar energy.  The Tar-Heel state has enough solar installed power to serve 722,000 homes and solar accounts for 5.73% of the state’s electricity generation.   Solar energy prices have fallen 38% in the past five years.

North Carolina’s biggest utility is Duke Energy that has announced a company plan to reach net-zero emissions by 2050.

In 2019 according to the U.S. Energy Information Agency, (EIA), solar energy produced 1.8% of electricity generated in the country.  Wind generating plants both on land and off shore produced 7.3%. Hydropower produced 6.6%. Fossil fuels produced 62% and nuclear, 20%.  Solar and wind are the fastest growing sectors for electric generation.

Renewables generated 10% of U.S. electricity in 2010 and will generate 19 % in 2020. The sharp increase is mainly due to cost decline of renewables per kilowatt hour.  The Energy Information Agency predicts that by 2045 renewables will surpass coal and nuclear in electric generation.  Renewables will increase from 19% of electricity generated today to 38%  by 2050.